What Item did the First Vending Machines in the United States Dispense? 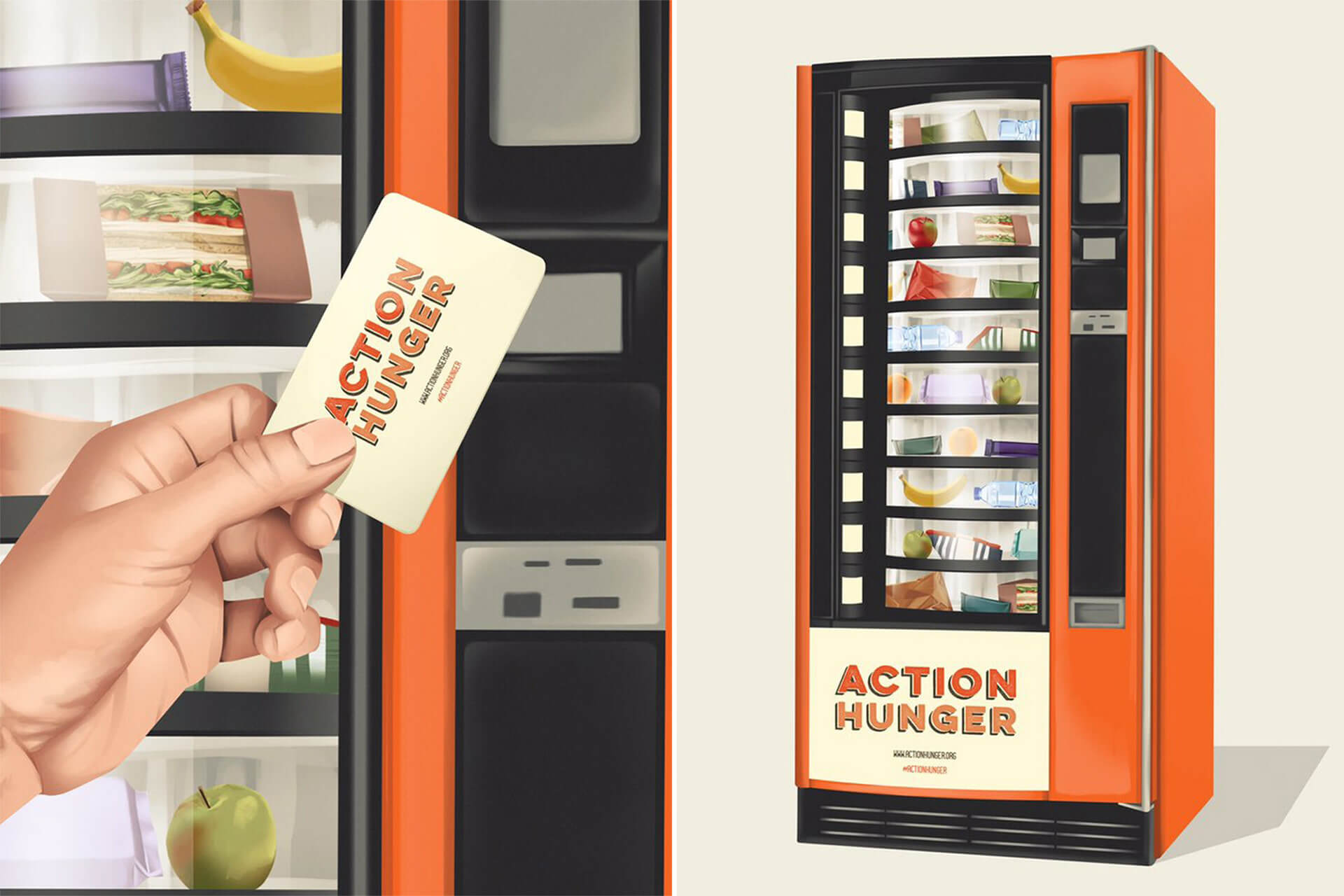 You might wonder what items did the first vending machines in the United States dispense. The process of selling materials with the help of an automated machine is known as vending or automatic retailing. This process has been known for many centuries.

The first idea of the vending machine came from the Greek mathematician Hero of Alexandria. He invented the machine that dispensed holy water inside the temples of Egypt.

In 1615 small brass machines were used that dispensed tobacco found in England. Later on, English publisher and owner of the bookshop Richard Carlile created a newspaper dispensing machine that allowed people to buy banned content.

In 1940 the first vending machine that dispensed coffee was introduced. This machine automatically mixed a liquid coffee with hot water according to the taste of the people. Cyrus Melikian was the inventor of this first coffee vending machine.

From 1950 to 1970 vending machines were used to sell life insurance policies to the people at the airport. People bought this insurance right before they took a flight.

In 1972 the company Polyvend wanted to sell the snacks attractively so they decided to develop the first vending machine with a glass front that dispenses snacks.

In 2006 there was a great achievement by vending machine industry. Credit card scanners became popular on vending machines. Within 10 years pretty much every new machine was prepared to acknowledge credit cards, making the way for the offer of many costly things.

The Future of Vending Machines in the US:

Vending machines work on a simple mechanism and now start selling every item. You only have to drop a coin and things start coming out.

But with the advancement in technology, there are now cashless payments, facial recognition, eye or fingerprint locks, and social media connectivity on vending machines.

Eye or fingerprint recognition is at the top of this process and these are going to take over the vending industry. The use of vending machines has grown immensely and it is not wrong to say that in the future these machines will start providing you things according to your taste and interest only by looking at you.

You May Like: What Is the Only Airport to Have a Terminal in Two Countries?