Futuristic Gaming Laptop – You Should Be Learn 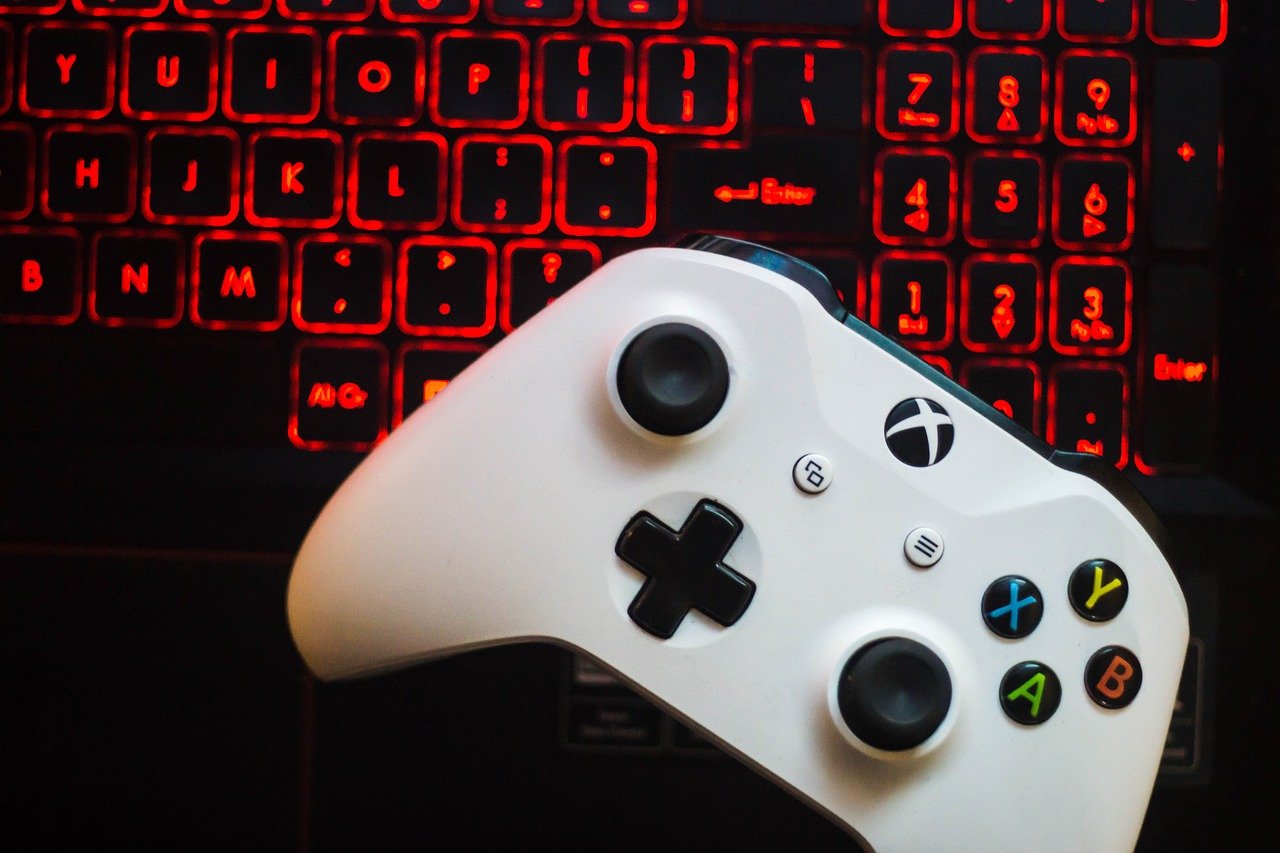 There is a general feeling of an incredible gadget from the future. The Gaming laptop, even when closed, looks futuristic and rather pretentious. But when you open it, the picture is completely epic. Both screens have 4K resolution, with the second screen being touch-sensitive.

The ROG Zephyrus Duo is radically different from all other gaming laptops on the market (aside from its sister ZenBook Duo, of course). It’s a completely different visual experience.

So, we figured out that the ROG Zephyrus Duo looks pretentious and futuristic.

Now let’s talk about what he is like in real life.

So why do you need a second screen?

During normal work at a HP pavilion gaming laptop, instant messengers can be displayed there, while on the main screen you have your documents or files. You can also drop a YouTube music player or browser window here. And then, in the process of work, do not switch between windows or applications on the main screen, but simply switch tracks on the additional screen.

Designers can theoretically pull additional panels to the second screen, and see on the main the very image with which they are working.

In Games, Everything Is Much More Fun.

You can see which games only lightly load the powerful hardware of the ROG Zephyrus Duo, and which ones are capable of squeezing the maximum out of it (yes, yes, I mean Cyberpunk 2077 first of all).

Now let us discourse about the keyboard and touchpad.

The keyboard is quite acceptable, it is easy to get used to it, especially since the problems can only be due to its displacement downward. The size of the keys and their “response” here is the same as in other modern ASUS notebooks.

Of course, if you spend hours working with texts, this is not the most convenient option.

But this is a gaming laptop, so the problem is not significant.

Now about the touchpad. It’s not very convenient. If you are just working in a system, or with text, its placement also becomes just a matter of habit.

However, as soon as you start solving more complex problems that require more active use of the “mouse” and with high precision, problems begin.

I don’t see a big problem in all this. Gamers still most often use gaming manipulators with gaming laptops. Most likely, you will be using some kind of “adult” gaming mouse when using the ROG Zephyrus Duo.

And yes, I can see the difference in resolution and detail. And I like it. I would rather sacrifice refresh rate than resolution.

And here’s a remark – in the second generation ROG Zephyrus Duo 4K is already available at 120 Hz, so, as they say in America, problem solved.

Considering the Core i9 and RTX 2080, any owner of the ROG Zephyrus Duo will strive to run all games at maximum speed.

What about the Cooling and Noise of a Gaming Laptop?

It’s not bad at all. As soon as you turn on the most productive mode and start a heavy game, for example, the same Cyberpunk 2077, the gaming laptop reaches the operating temperature level (this is about 80-85 degrees for the processor) and quite calmly maintains this level for several hours of play.

In this case, those areas of the case that you most often touch, heat up within reason. I mean, keyboard unit, etc.

Very noticeable heating is felt in the area of ​​the second screen, on the sides and behind it, but it is difficult to imagine a situation when you need to touch the asus gaming laptop there.

But you need to understand that the ROG Zephyrus Duo will not be able to “keep on your knees”, in the area of ​​the bottom the heating is also very impressive.

But with noise, things are a little worse. In the same Cyberpunk 2077 (well, sorry, I’m stuck in this wonderful game), the best gaming laptop buzzes so much that you can’t play without headphones.

On the other hand, I can say for sure that many gaming laptops are cheaper and with simpler hardware sound the same (and at the same time, they do not allow you to enable Full HD with ultra-settings in games). So I would not say that the noise is some kind of a big flaw in the ROG Zephyrus Duo.

As for its performance, the laptop is noisy within the bounds of decency.

Nobody Expects Gaming Laptop Miracles in the Field of Autonomy.

The ROG Zephyrus Duo lasts approximately 3-4 hours in office car mode or while watching YouTube. The indicator is not awesome, but, as they say, you can live.

Of course, it’s better not to start heavy games without charging.

By the way, the cheap gaming laptop ROG Zephyrus Duo can be charged not only using a giant power supply (230 W) and charging with a proprietary connector but also using Type-C. True, such charging is several times slower.