Here’s How to Turn Off Apple Watch 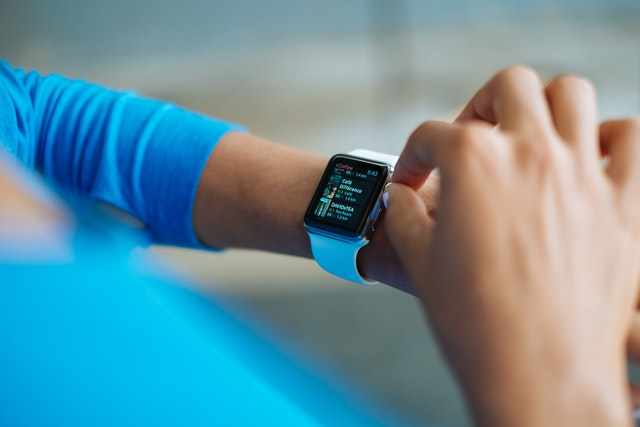 Learning how to operate your Apple Watch is necessary to enhance its average life. Though it’s not necessary to turn off iWatch each time you put it to charge or take it off, it’s good to have an idea about how to turn the watch on and off. Along with this query, you should learn some additional tips to make your watch durable. The more attention you’ll pay while looking after the watch, the longer it will last and vice versa. Keep on reading to learn how to turn off apple watch and how to turn it on.

For proper care, each product of the Apple store comes with a user manual. The same is in the case of an iWatch. When you purchase it, you’ll also receive a user manual that will help you in learning all its functions. However, some people can’t understand all the procedures of turning on, off, and restarting the Apple Watch. If you’re also one of them, this guide will help you a lot. So, let’s move on to understand all the functions of your Apple Watch.

How to Turn Off Apple Watch?

Before moving on to learn a brief procedure of turning your iWatch off, it’s good to learn when it’s necessary. Mostly, people think that it’s not good to keep the watch off at night, which is no more than a mystery. There is no user manual by the Apple store that claims you should go for turning your iWatch off while you’re on rest.

People think that keeping the watch on may lead to battery damage or loss, but that’s also totally wrong. It’s good to put your watch on charging when you’re sleeping. Don’t be afraid of overcharging when you are resting. Apple has built its watch in such a way that it will stop charging after it’s fully charged. Such an act will not lead to any damage to your watch’s battery. You don’t need to discharge the watch before it’s fully charged.

After you have learned some essential tips to charge and time to power off my phone and your watch, let’s move on to learn a basic procedure of how to turn off Apple Watch.

Note: Unlike your local watches, your Apple Watch won’t turn off when it’s being charged. So, it’s necessary to disconnect apple watch before moving on to turn it off.

How to Restart Apple Watch – How to reboot Apple watch?

Like turning off, restarting your iWatch is quite easy. Sometimes, it may not respond well and that causes a lot of irritation. In this case, restarting the device will help you. If you consider your watch needs to be restarted, move in the following way.

In the case of the Apple Watch frozen, you can resolve the issue by restarting it.

How to Turn On Apple Watch?

Here is an effortless method to turn on your iWatch.

How to turn off power reserve on the Apple watch?

After you have recharged your Apple Watch, you can use it even without a power reserve. Here is how to do this.

How to turn off sound on an Apple watch?

If you’re confused about how to turn sound off on an Apple watch, move on in the following manner.

How to Mute Apple Watch?

Here is a simple way to mute your iWatch.

Sometimes, your iWatch may not respond properly and may need restarting. Also, you may have to turn it off for any reason. If you’re also one of those who are struggling with ‘ how to turn off apple watch ‘, the above guide is for you. It will answer all your queries regarding turning on, off, or restarting the Apple Watch. So, go through this beneficial guide to operate your watch properly.