How to Reverse a Video on Snapchat A Quickly Guide 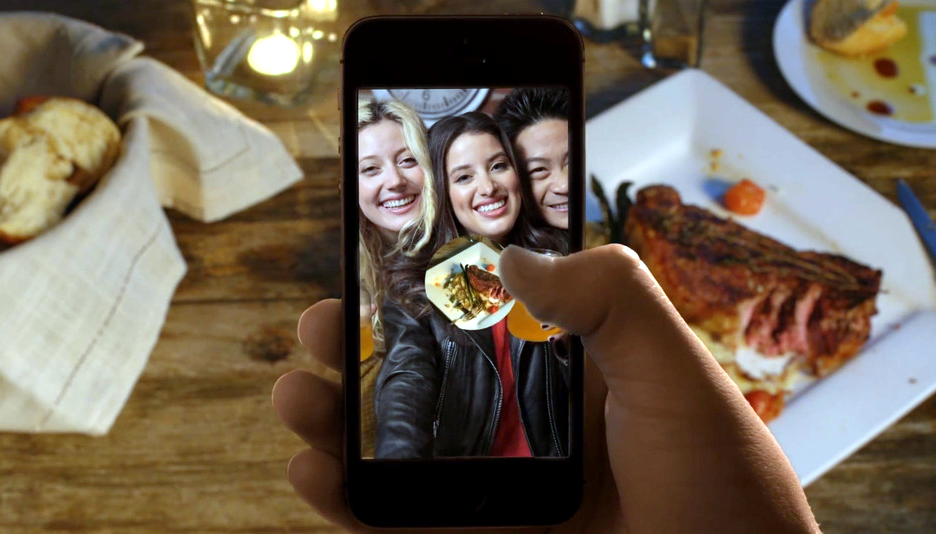 If you’re one of them who don’t know how to reverse a video on Snapchat, this guide is for you. Snapchat is an extensively admired multimedia messaging app that has millions of active users across the globe. People use Snapchat to take pictures and record videos, and edit them just like they want to. Its extensive range of filters lets its users change their appearances from beautiful to funny or serious looks. Apart from taking pictures, making videos on it is real fun, as it offers many filters for video editing as well. You can even reverse the videos. But some users may not be aware of Snapchat’s this filter.

In this guide, we’ll tell you how you can reverse a video on Snapchat. There’s a filter to do it and some users may not be aware of it. Moreover, Snapchat has recently removed this video reversing filter. Due to this, many users are facing difficulty in reversing their filters. But never mind, as you can reverse your video on Snapchat even without the filter. Let’s discuss how to do it now.

How to reverse a video on Snapchat using the filter

Before we discuss how to do it, you must know that there are some requirements for reversing a video on Snapchat. These requirements are written below:

Now here’s How to Reverse a Video on Snapchat using its reverse filter.

So, that was how to use rewind on Snapchat. But, as said earlier, many people or users are not able to use the reversing video filter of Snapchat. Now, you can reverse your videos on Snapchat even without using its filter. Let’s discuss how.

How to reverse a video on Snapchat without using the filter

NOTE: Use this method if the reverse filter is unavailable.

For this method, you need to install a video editor application called “Inshot”. You can use other smaller video editing apps as well. But since Inshot produces better results, we recommend this app. You can download this app from the App Store or the Google Play Store. Next, the video that you want to edit must be ready. You can also record video from your phone’s Camera app.

Now, come to How to Reverse a Video on Snapchat when the reverse filter isn’t available in Snapchat. Follow the steps written below:

That was how you can reverse the video if Snapchat reverse video android or cell phone filter isn’t available. Your video will be reversed and saved to your gallery or camera roll under the folder named Inshot. You can view it from there.

NOTE: You can visit letstechup if there’s any ambiguity in understanding the method or you’re facing any difficulty in reversing the video.

Reversing a Tiktok video on Snapchat

The video will be downloaded and saved to your phone’s camera roll or gallery. You can reverse it by using the Inshot app.

How to reverse audio on Snapchat

How to put a video in reverse on Snapchat – Conclusion: